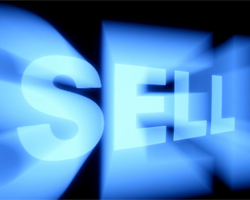 The Treasury Department on Thursday announced the details of this month’s auctions of two-year, five-year and seven-year notes.

U.S. Import Prices Rise 0.3% In September, In Line With Estimates