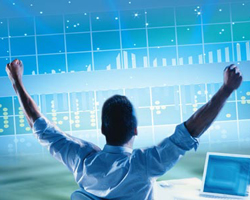 Crude oil futures ended lower on Monday with traders weighing energy demand prospects in the wake of reports about spikes in coronavirus cases in Europe, and news about several countries temporarily suspending the use of the vaccine from AstraZeneca.

China’s industrial output and retail sales surged in the first two months of the year, boosting the energy demand outlook at the world’s largest oil importer.

Industrial production in China jumped 35.1% year-on-year in the period including January and February – beating forecasts for an increase of 30%.

Oil prices moved higher earlier in the session as a report from Reuters said top oil exporter Saudi Arabia has cut the supply of April-loading crude to at least four north Asian buyers by up to 15%.