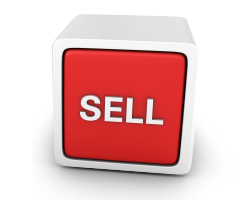 Oil prices rose on Friday after a big sell-off in the previous session on concerns about weaker demand in Europe.

Both contracts fell about 7 percent on Thursday as a slowdown in Europe’s vaccination, reports showing a surge in coronavirus cases in several countries and fears of fresh lockdown measures raised concerns about energy demand.

Rising tensions between the U.S. and Russia, which could result in the latter increasing its oil output, also weighed on prices.

A raft of European countries said they would soon resume vaccinations after the European medical regulator said the jab is “safe and effective” and its benefits outweigh possible risks.

Goldman Sachs said it sees the oil price pullback as a buying opportunity and forecasts Brent crude reaching $80 per barrel this summer.

*Germany Oct Producer Prices Fall 0.7% On Year Vs. -1% In September