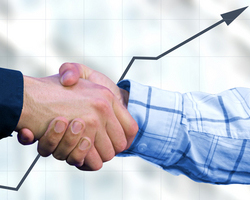 Import prices increased 2.0 percent yearly in March and rose 0.9 percent from a month ago.

On a monthly basis, producer prices rose 1.1 percent in March.

On a seasonally adjusted basis, the trade surplus decreased to SEK 2.1 billion in March compared with a surplus of SEK 2.5 billion in the previous month.