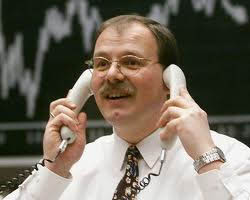 A day ahead of the release of the more closely watched monthly jobs report, the Labor Department released a report on Thursday showing first-time claims for U.S. unemployment benefits fell by more than expected in the week ended June 26th.

Economist had expected jobless claims to dip to 393,000 from the 411,000 originally reported for the previous week.

With the bigger than expected decrease, jobless claims fell to their lowest level since hitting 256,000 in the week ended March 14, 2020.