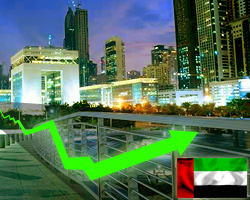 The Purchasing Managers’ Index fell to 52.2 in June from 52.3 in March. A score above 50 indicates expansion.

Purchasing prices increased at the fastest pace in three months in June.

New orders increased in June and client demand improved. Staffing increased for the first time since January and backlogs of work declined.

“As a result, the pace of output growth remained far off the average level seen since data collection began in 2009, leaving business expectations relatively subdued despite another uplift since May,” David Owen, an economist at IHS Markit, said.

U.S. Existing Home Sales Plunge More Than Expected In May

Gold Little Changed Ahead Of US Jobs Report

Dollar Down On U.S. Election Uncertainty