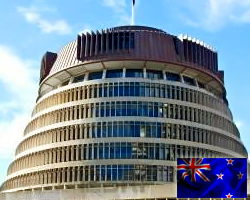 Credit card spending dropped 1.0 percent on a monthly basis in June, after a 8.5 percent increase seen in May. Spending declined for the first time in five months.

On a yearly basis, growth in credit card spending moderated to 6.3 percent in June from 27.2 percent in the previous month.

Domestic card billing fell 3.7 percent on month after expanding 3.8 percent a month ago.