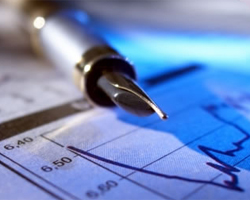 Year-on-year, GDP rose 11.4 percent in the second quarter after a 4.5 percent slump in the previous three months.

Consumer demand and activity in the consumption-relevant service sectors increased as measures to contain the spread of the Covid-19 pandemic were relaxed.

Private consumption increased 3.8 percent quarterly after falling in each of the previous two quarters. Investments continued to grow, up 2.1 percent in the second quarter.

Exports and imports rebounded with growths of 14.9 percent and 9.8 percent, respectively.

The industrial economy continued to recover in the second quarter, while construction shrank.

*Australia Performance Of Services Index 59.0 In May – AiG