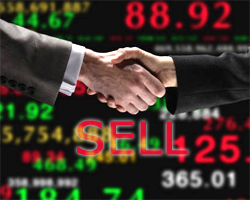 The rebound by the price of crude oil partly reflected concerns about rising Middle East tensions, as Israeli aircraft struck what its military said were rocket launch sites in south Lebanon early on Thursday in response to earlier projectile fire towards Israel from Lebanese territory.

Two rockets launched from Lebanon on Wednesday struck Israel, which initially responded with artillery fire amid heightened regional tensions over an alleged Iranian attack on an oil tanker in the Gulf last week.

Helping limit gains, China tightened overseas travel restrictions for its citizens as part of efforts to contain the fast-spreading Delta variant of the coronavirus.

Flights in and out of Beijing have been cancelled, raising worries that fuel consumption will be hit in the world’s second-largest consumer.