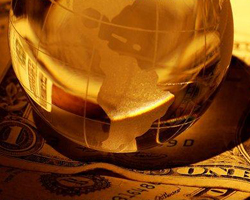 Unemployment data from the UK is due on Tuesday, headlining a light day for the European economic news.

At 2.00 am ET, the Office for National Statistics releases UK unemployment data. The jobless rate is forecast to remain unchanged at 4.8 percent in three months to June.

At 3.00 am ET, GDP data is due from Hungary. The economy is projected to grow 17.1 percent on year, reversing a 2.1 percent fall in the first quarter.

Half an hour later, GDP, consumer spending and foreign trade figures are due from the Netherlands.

At 5.00 am ET, Eurostat is set to issue euro area revised GDP data and construction output figures. The economy is forecast to grow 2 percent sequentially in the second quarter, unchanged from the previous estimate.