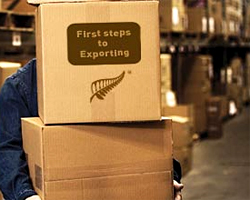 Taiwan’s exports rose more than expected in August, figures from the Ministry of Finance revealed on Tuesday.

Exports increased 26.9 percent year-on-year in August, after a 34.7 percent rise in July. Economists had forecast shipment to grow 23.6 percent.

Exports of parts of electronic product, information, communication and audio-video products, base metals and articles of base metal, plastics and rubber and articles thereof, and machinery increased in August.

Imports advanced to 46.3 percent annually in August, following a 41.0 percent rise in the previous month, while the rate was expected to slow to 29.4 percent.

The trade surplus totaled $3.476 billion in August, which was below the expected level of $6.7 billion.