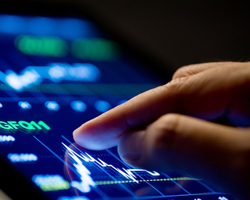 Producer prices in the U.S. increased by slightly more than expected in the month of August, according to a report released by the Labor Department on Friday.

The Labor Department said its producer price index for final demand climbed by 0.7 percent in August after jumping by 1.0 percent for two straight months. Economists had expected producer prices to increase by 0.6 percent.

Excluding prices for food, energy and trade services, core producer prices rose by 0.3 percent in August following a 0.9 percent advance in July. Core prices were expected to rise by 0.4 percent.