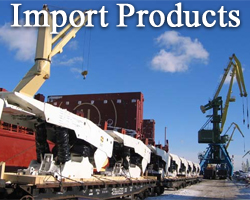 Reflecting a sharp pullback in fuel prices, the Labor Department released a report on Wednesday unexpectedly showing a decrease in U.S. import prices in the month of August.

The Labor Department said import prices fell by 0.3 percent in August after climbing by an upwardly revised 0.4 percent in July.

The drop surprised economists, who had expected import prices to rise by 0.3 percent, matching the increase originally reported for the previous month.

Meanwhile, the report said export prices increased by 0.4 percent in August after jumping by a downwardly revised 1.1 percent in July.

Economists had expected export prices to advance by 0.5 percent compared to the 1.3 percent surge originally reported for the previous month.