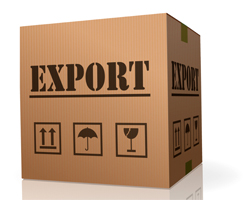 The Hong Kong economy grew as initially estimated in the second quarter, the Census and Statistics Department said Monday.

Gross domestic product increased 7.6 percent in real terms in the second quarter over a year earlier, compared with the 8.0 percent expansion in the first quarter. The rate came in line with the estimate published on August 13.

On a quarterly basis, GDP was down 0.9 percent in the second quarter, as initially estimated, following first quarter’s 5.5 percent increase.

The Hong Kong economy remained on track for recovery in the second quarter alongside the improving global economic conditions and receding local epidemic, the agency said.

Yet the recovery remained uneven across industries, with consumption-related economic activities still below their pre-recession levels, the agency added.