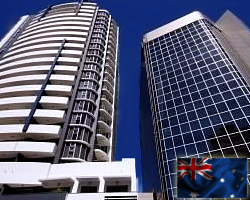 The manufacturing sector in Australia continued to expand in September, and at a faster pace, the latest survey from Markit Economics showed on Friday with a manufacturing PMI score of56.8.

That’s up from 52.0 in August and it moves further above the boom-or-bust line of 50 that separates expansion from contraction.

Demand and production saw growth renewed in September after easing in August. Output rose as manufacturers better adapted to the ongoing COVID-19 situation according to anecdotal evidence.

Panelists also suggested that domestic demand helped to supported the increase in production as foreign demand contracted once again in September, albeit marginally. Manufacturers continued to raise their employment levels and at a faster rate in September.

Purchasing activity likewise rose, with manufacturers reporting both the need to meet current and anticipated demand.