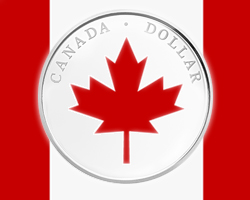 Canada building permits for August are due at 8:30 am ET Monday. The loonie traded mixed against its major counterparts ahead of the data. While it rose against the greenback, it held steady against the yen and the euro. Against the aussie, it fell.