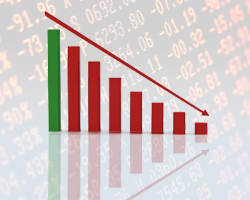 Spain unemployment declined for the seventh straight month in September, data published by the labor ministry showed on Monday.

Unemployment among young people under 25 years rose in September by 5,838 people, or 2.38 percent compared to the previous month.