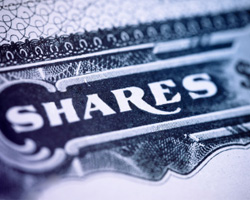 The pound dropped against its key counterparts in the European session on Wednesday, as a sell-off in government bonds fueled concerns about inflation and potential reduction in stimulus by the U.S. Federal Reserve.

Rising prices for crude oil and natural gas added to worries about inflationary pressures and tightening of monetary policy.

Traders await U.S. ADP private payrolls data due later in the day for more clues about the Fed’s policy outlook.

Market participants hope that the Fed would begin to reduce its asset purchases as soon as November and rising inflation and signs of improvement in the labor market.

Looking ahead, U.S. ADP private payrolls data for September is set for release at 8:15 am ET.