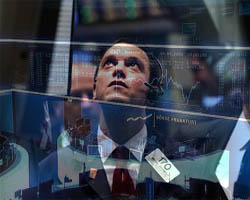 With the more closely watched monthly jobs report on tap for Friday, the Labor Department released a report on Thursday showing a bigger than expected pullback in first-time claims for U.S. unemployment benefits in the week ended October 2nd.