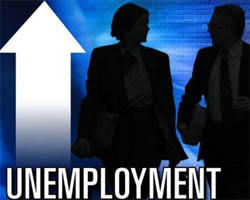 Employment in the U.S. increased by much less than expected in the month of September, according to a closely watched report released by the Labor Department on Friday.

The report said non-farm payroll employment rose by 194,000 jobs in September after climbing by an upwardly revised 366,000 jobs in August.