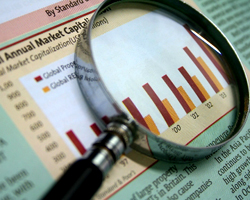 Gross domestic product advanced 1.9 percent sequentially, instead of the 1.8 percent growth estimated on August 17. GDP had climbed 2.6 percent in the first quarter.
Year-on-year, the economy expanded 14.4 percent, reversing the first quarter’s 0.3 percent fall. The latest growth rate was revised up from 13.6 percent.

On an unadjusted basis, GDP grew by 13.9 percent versus the earlier estimate of 13.0 percent. The expansion reversed the 0.2 percent decrease a quarter ago.