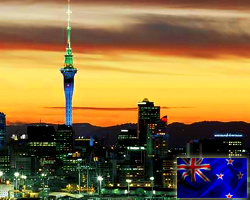 The value of electronic retail card spending in New Zealand was up a seasonally adjusted 0.9 percent on month in September, Statistics New Zealand said on Tuesday – following the 19.7 percent drop in August.

Spending in the core retail industries was roughly unchanged.

On a yearly basis, spending sank 14.9 percent after losing 11.4 percent in the previous month.

Cardholders made 113 million transactions across all industries in September 2021, with an average value of NZ$57 per transaction. The total amount spent using electronic cards was NZ$6.5 billion.

For the third quarter, card spending was down 11.6 percent on quarter and core retail spending fell 11.1 percent.