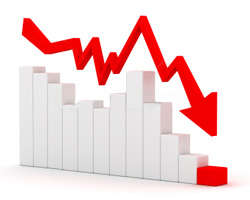 Loonie Rises Vs Most Majors Ahead Of Canada Retail Sales