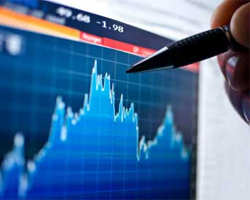 U.S. consumer confidence index for October and new home sales for September are due at 10:00 am ET Tuesday. Ahead of these data, the greenback traded mixed against its major counterparts. While it held steady against the franc, it rose against the rest of major rivals.

G20 Determined To Change How Big Tech Is Taxed