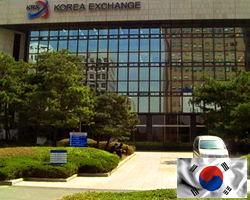 Singapore will provide September figures for industrial production, with forecasts suggesting a decline of 0.5 percent on year following the 11.2 percent spike in August.

Hong Kong will see September numbers for imports, exports and trade balance. In August, imports were up 36.2 percent on year and exports rose an annual 25.9 percent for a trade deficit of HKD26.3 billion.