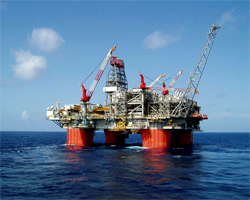 The downside, if any, was limited after a Reuters’ survey suggested that the increase in OPEC’s oil output in October was short of the rise planned under a deal with allies, due to involuntary outages and limited capacity in some smaller producers.

Brent crude futures for January delivery were little changed at $84.72 a barrel, giving up earlier gains. U.S. West Texas Intermediate (WTI) crude futures for December settlement were down 0.3 percent at $83.77 a barrel.

Analysts say that oil prices have further headroom to rise in the short term as demand recovers from the worst of the Covid-19 pandemic.

The alliance is expected to stick to the gradual, monthly production increases of 400,000 bpd at its next meeting, scheduled for Thursday.

Turkey Consumer Confidence Rises In May